From boiling a kettle to working in an office, much of the modern world was shaped by the achievements of the Industrial Revolution.

In 1766 a young Londoner called John Spilsbury came up with a curious idea. He took the world and carved it up. This dissectible map was the world's first jigsaw. Desire to capitalise on the world's resources grew at this time and the opening of trade routes allowed our forebears to instigate the consumer revolution, devising ingenious ways to imitate expensive exotic imports, such as Chintz.

Whether we think it's a good thing or not, our experiences of working life in the 21st century - crowded cities, machine-driven factories, the office 9 to 5, the crush of the rush-hour - have their roots firmly set in the monumental changes of the Industrial Revolution, when the rhythm of the seasons was replaced by the piercing ring of the factory bell, and the rat race began. Inventions like the steam engine and production lines created vast wealth and a growing labour force led to the creation of banks and offices.

By the end of the 18th century industrialisation was sweeping the country and the massive growth in production, supply and demand started a revolution in the transportation of the country's goods and its people, via roads, canals and the mighty steam engine. At this time the first civil engineers emerged to transform the waterlogged, muddy and jagged roads into hard-wearing, smooth and water-resistant surfaces.

Up until the mid 18th century, you had a better chance of survival if you chose not to visit a doctor. But the Industrial Revolution brought the hope that technology and progress might create a world without disease and suffering. Along the way we meet bright sparks like Ignaz Semmelweis, who suggested that washing your hands might be a good idea after an autopsy and Rene Hyacinthe Laennec, whose prudishness helped him invent modern diagnosis with the enduring symbol by which we still recognise the modern doctor: the stethoscope.

Throughout the Industrial Revolution Britain was almost continually at war. It demanded a revolution in warfare, because industry relied on the army and navy to secure its materials and markets overseas. Rockets, submarines, machine guns, camouflage and even the modest tin food can: from the horrors of battle came discoveries and inventions that still shape the way we fight and live today.

Prior to the Industrial Revolution, the day-to-day lives of ordinary Britons had remained unchanged for centuries. Homes were largely rural and functional, and the idea of decorative and comfortable surroundings, along with home 'entertainment', was the reserve of a handful of the privileged nobility. Yet the Industrial Revolution ushered in an entirely new member of society, the urban middle-class. Our home lives became irrevocably changed. This change was fuelled by people such as Josiah Wedgwood, who, with his ingenious designs and marketing savvy created the first designer label and turned the country into a lucrative pool of consumers. And we've never looked back. 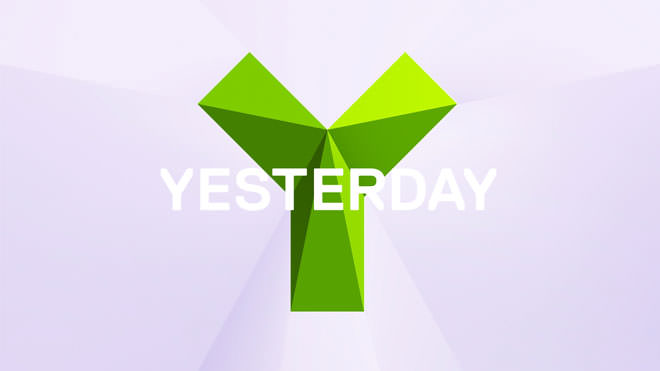 4 Amazing Autos To Look Out For In Bangers and Cash

4 Abandoned Places That Will Send Chills Through You

Four of the World’s Greatest Palaces